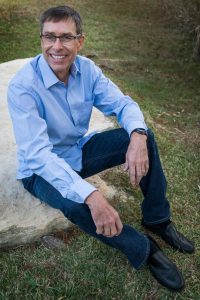 Dr. Wellik was born and raised in north central Iowa. He earned his B.S. degree and D.D.S. degree from the University of Iowa. Upon graduating from dental school, he completed a year-long general practice residency at the VA Medical Center in Temple, Texas. He has practiced dentistry in Austin since 1987. 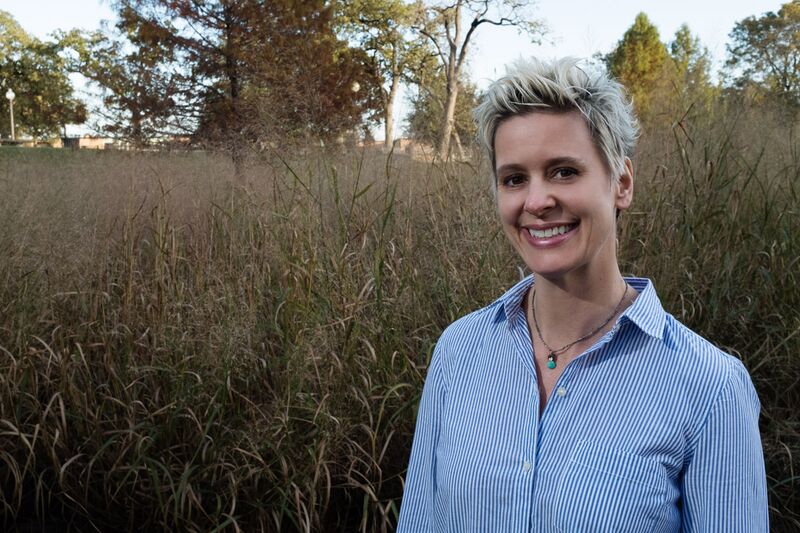 Shelly joined Dr. Wellik’s team in 2005 and received on-the-job training to become a registered dental assistant. She can now be found in the front office doing administrative work. Often the office clown, she grew up in a small Texas town and moved to Austin in 1996. She married her high school sweetheart, Rodney, and they have a daughter, Reily. When not doing school or sports activities with her daughter, Shelly likes to relax with family, friends, and watch UT football. 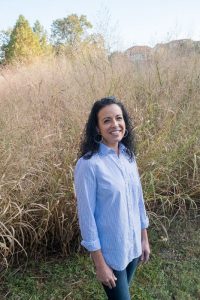 Stephanie joined Dr. Wellik’s team in 1996. She grew up in Texas and Illinois and has lived in the Austin area since 1993. Stephanie and her husband, Chris, have two children and a miniature Schnauzer, Roxie. They enjoy spending time with family and friends and attending UT football games. 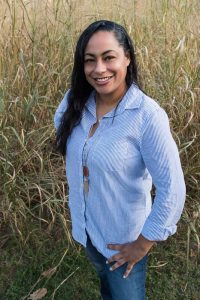 Jennifer grew up in Oklahoma, moving to Austin in 2007. She began a career in medical assisting and later cross trained as a Registered Dental Assistant coming to Dr. Wellik’s Office in 2017. She enjoys attending local festivals and sporting events with her family. 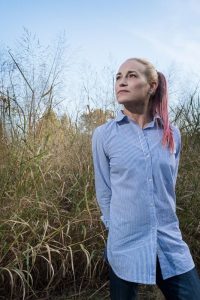 Charlotte hails from Harlingen, Texas – the Rio Grande Valley. In 1985, she graduated from La Feria “Fighting Lions” High School and in 1987 completed the Bee County College Dental Hygiene Program. She began her hygiene career serving abroad in Basil, Switzerland then relocated to Austin in 1997 to pursue her career and outdoor lifestyle. She always carries a love of animals and is currently interested in cycling. 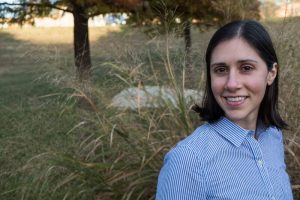 Sarah grew up in New Hampshire and completed her hygiene school in Connecticut. She has lived in a variety of places, but is now happy to call Austin her home. Her interests include staying active as well as attempting craft projects.